Grow Your Savings With Certificates of Deposit Do you already have a savings account, but are frustrated with low interest rates? Are you planning to leave the money untouched for a while? It may be time to consider certificates of deposit (CDs). They have much higher returns than savings accounts, in exchange for leaving your money invested for a period of six, 12, or 18 months.

Unlike investments, certificates of deposit are safe—you can’t lose your money. The interest rate is guaranteed by the financial institution that issues them. They are usually federally insured as well.

Why Use Certificates of Deposit?

CDs are the best of both worlds of savings. Like a savings account, they’re risk-free and insured. Like investments, they have a higher rate of return than savings—sometimes over 1%.

What’s the catch? First, you can’t access your money during the term without a penalty. So if you invest in a five-year CD, and withdraw the money after only four years, you will lose some of your interest. Second, because you can’t access your money, you can’t move it around for a better rate. If interest rates go up during the term, too bad—you’re locked in at the rate you started with.

The bright side of this is that if interest rates go down, you aren’t hurt. You’re guaranteed the rate you started with, regardless of what the market does.

The last advantage of CDs is the same as their biggest limitation: you can’t pull the money out early without a penalty. That may help you stick to your savings goals by not touching the money outside of a dire emergency.

Interest rates vary wildly from one certificate of deposit to another, so you’ll want to shop around. It’s unlikely your usual brick-and-mortar bank has the highest rate. You’ll probably find a higher rate at an online-only bank or a credit union. You can even get them through your brokerage—though in this case, you are likely giving up the highest rates for the convenience factor.

Another consideration is the early withdrawal penalty. If there’s even a chance you may need to pull your money out early, you’ll want to pick a bank with lower penalties. For some CDs, you can end up paying a penalty that’s bigger than the interest you earned, leaving you poorer than you started.

Some CDs have a minimum balance, so the rates you get will depend somewhat on how much you can invest. If an institution’s high interest rate only begins when you invest $10,000, don’t use them if you’re only investing a little.

You’ll also want to select a term for your CD. The longest-term CDs have the highest rates, but you may want to keep your money more available than that. Consider when you’ll want to spend the money, and pick the longest term practical for you. An exception is when rates are low, which is the case now in 2020. In that case, you may want to pick a shorter term so that you can reinvest at a higher rate in six months or a year.

How to Use Certificates of Deposit

Once you have a CD, you’ll have a few more tasks ahead of you. The first is deciding what to do with your money when it matures. Your bank will offer you the choice to roll it over into a new CD, but that’s often not the best option. Given how rates change, you may want to shop around again to see if somewhere else has a better deal.

One popular practice is called a CD ladder. You divide your savings into five portions and keep the portions in five-year CDs which mature in different years. This way, you always have money coming out, but you get the higher rates of long-term CDs.

You’ll also need to consider taxes. Unlike investments, you don’t wait till the CD matures to pay taxes on the interest. Instead, you pay taxes on interest as it accrues, even though you can’t access the money yet.

Are Certificates of Deposit Right for You?

For many, a CD can be a good step up from regular savings accounts. But it depends on your situation and the interest rates at the moment. Talk to your financial advisor about your savings options. How to Choose an Advisor

When it comes down to it, you are the only person qualified The Financial Advisor’s Irreplaceable Power in the New Market: Empathy 401(k) programs are one of the most popular employer-sponsored retirement plans, but Financial Advisors: Are You LinkedIn?

Before the tech revolution, the way people referred new clients to financial 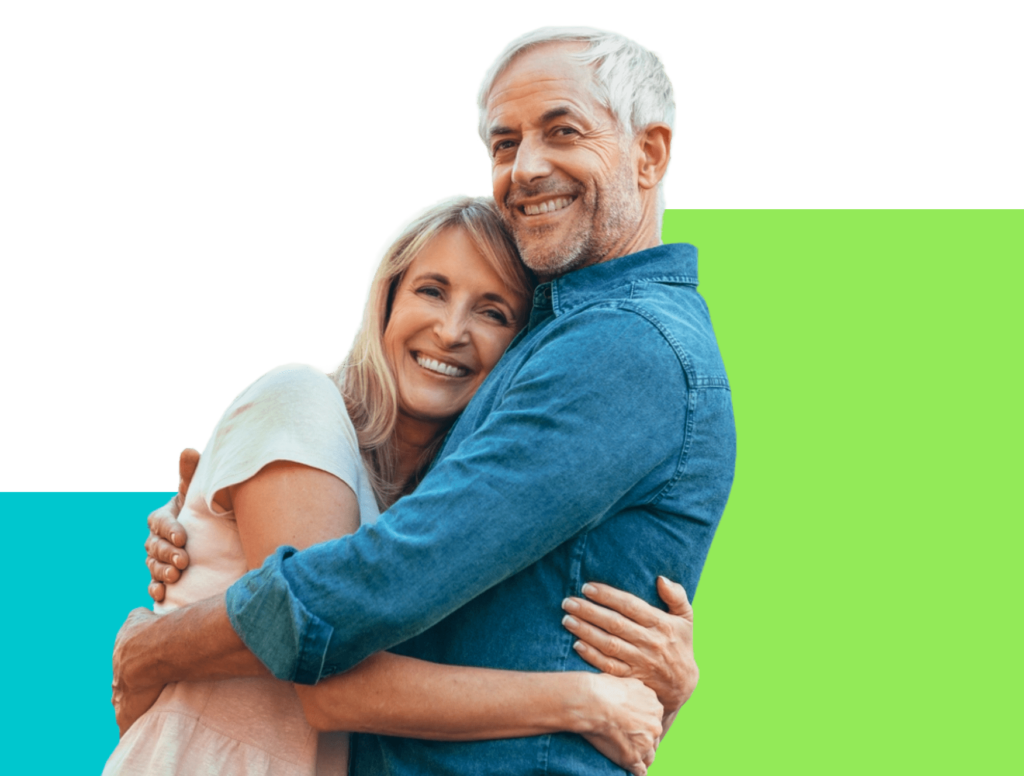